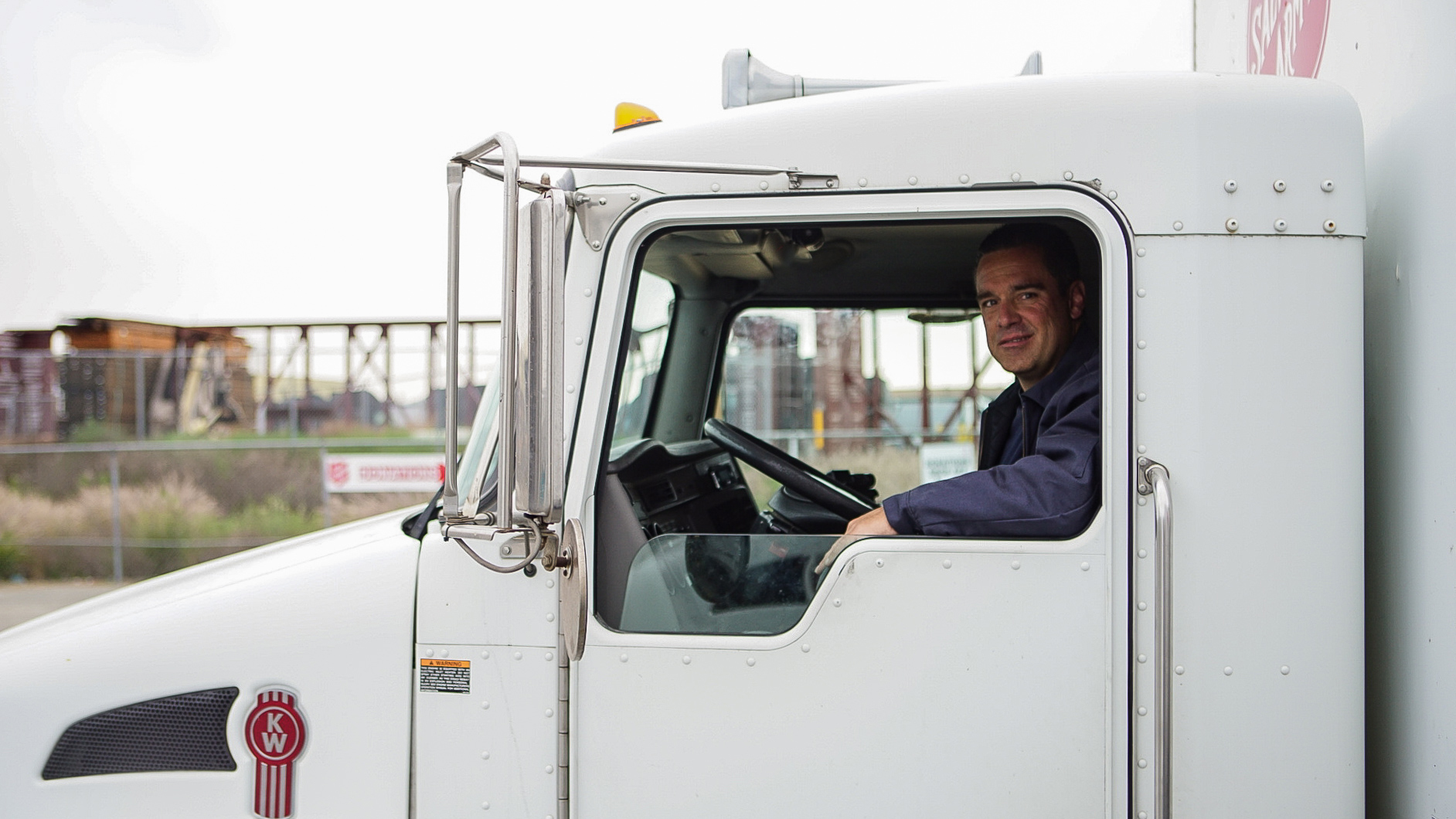 “It doesn’t come easy,” Jason noted as he shared about his past. “I’ve been using drugs since I was 12.” He had been in and out of jail for 30 years, leaving his family to worry about where he was and wondering if he was ever coming home. In 2014, Jason was going through a divorce and things got “pretty crazy” with his ex-wife. “I just gave up on everything. I went back to what I knew - drugs, running the streets and doing nothing with my life.” The divorce came with a stipulation that Jason had to enter a rehabilitation program, but he fought it and never ended up going.

He continued to get in trouble and at 40-something years, Jason finally arrived at a point where he was tired of that lifestyle and tired of spending time in jail. This brought Jason to the realization of the damage he was doing to his family and that he needed to make a big change in his life. “I got kids that are looking at me like, dad what are you doing?”

Jason entered The Salvation Army’s Adult Rehabilitation center in June of 2017. He chose The Salvation Army program because he knew it was the hardest program to get through, and according to Jason, “that’s what I needed to be successful.” He graduated from the program nine months later. During his time at the center, Jason didn’t speak with his family and focused on his recovery. His daughter was able to attend his graduation and he was able to have a moment with her, Jason shared, “I realized what I had been doing to my kids my whole life and it just broke my heart.” Jason knew he needed to take the next step. 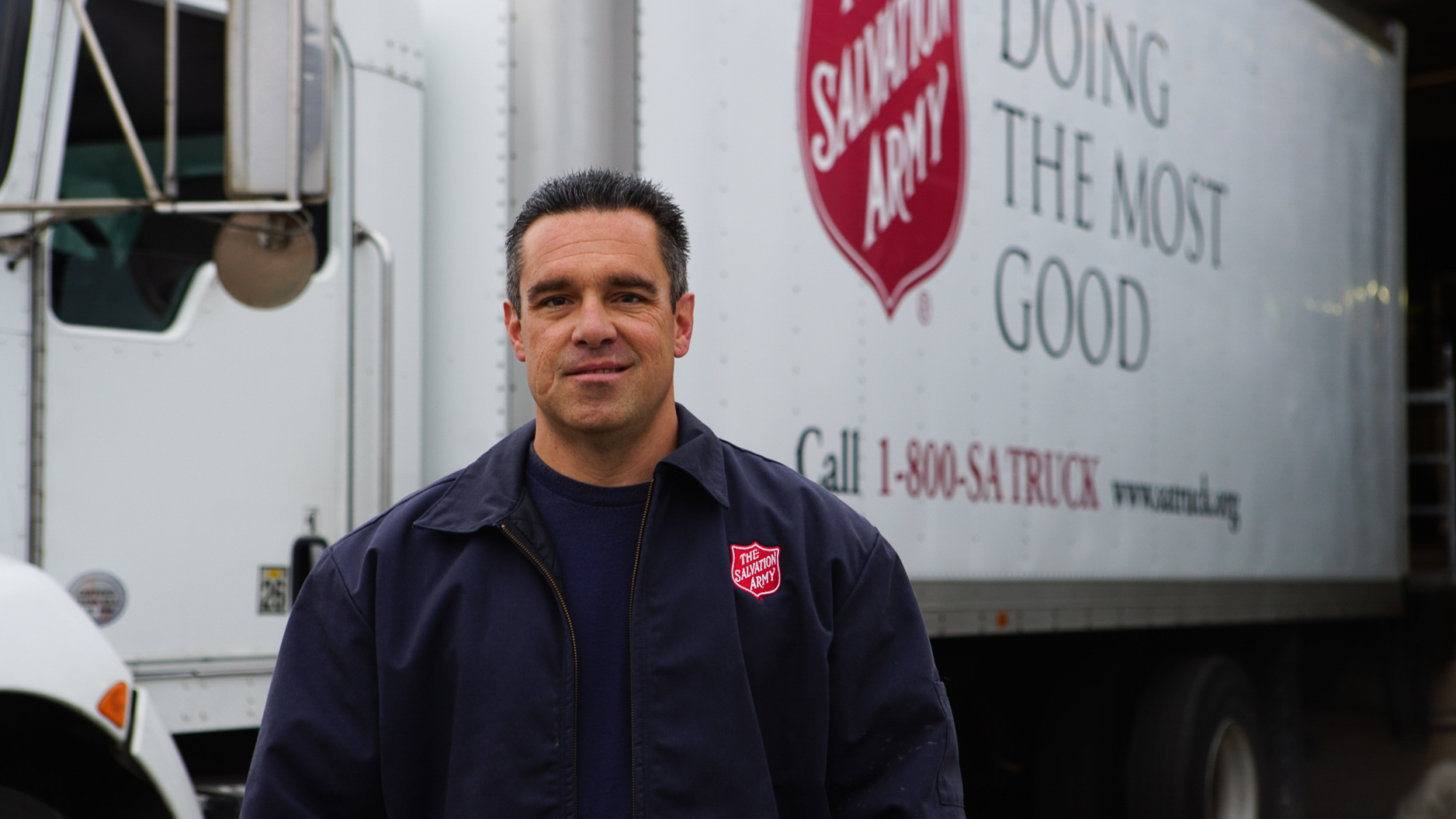 “I wake up every morning and I am excited to go to work. If you were to talk to me five years ago, I would never imagined myself sitting where I am siting today. Honestly, I gave up. I gave up on life completely and I didn’t care where I was or how I was living or how I affected those around me. Now, I couldn’t ever imagine living another way or go back to my old ways. I am a changed person. My next step is to get to my Class A driver’s license and drive the semi-trucks for Salvation Army. I want to focus on that and see where this job takes me. I have some money saved up and the housing navigator at The Hospitality House is helping me find a home right now. It’s just blessing after blessing after blessing!”