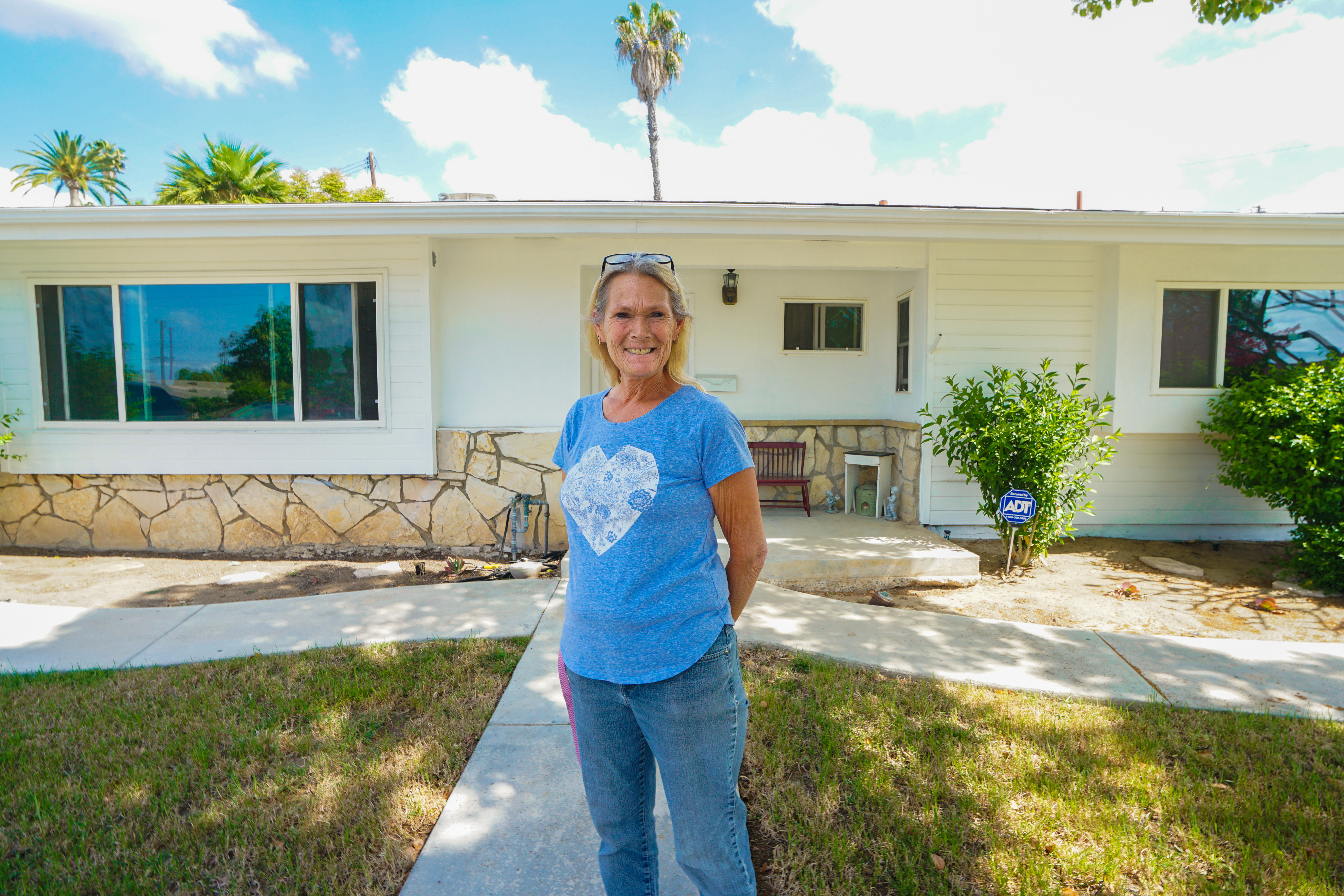 Denise and her five grandchildren had just about given up hope. “For over two years, we were homeless, sleeping in motels when we could afford it, sleeping in the car and spreading out between friend’s homes when we had no place else to go,” noted Denise.

Denise’s road to homelessness was abrupt. She was living with her daughter and helping her care for her children. But the daughter’s affiliation with drugs and street gangs saw her daughter spend numerous stints in jail and eventually, led to an eviction notice for the family and prolonged incarceration. Denise was granted temporary custody of the children but had no stable place to stay.

After a few long years of struggling to get back on her feet, working through many challenges and barriers to gain full guardianship of her grandchildren, Denise was referred to The Salvation Army Transitional Housing Program. With a track record of disappointment and setbacks, Denise was very reluctant to reach out for help, feeling that hope for a change was beyond her situation. She was also tired of jumping from one place to another, and none of those places were “home,” let alone an adequate living space for her and her grandchildren. Rosie Littlejohn, the Director of Transitional Housing for The Salvation Army in Orange County, remembered their first meeting; “When Denise came to meet with us, she looked so defeated and tired. She was broken. You could see it in her eyes and hear it in her voice.”

After her interview, she was informed that she would be contacted in a few days and her response was, “I doubt it.”  That had been the pattern and her expectation. But a few days later, Rosie was able to accept her and the grandchildren into the program and they began the process of rebuilding their lives. Hope for a brighter future was on the horizon. With the guidance and support of her case manager, Denise was able to get auto insurance, pay for a valid car registration, but most importantly, make a real meal on a stove with real dishes for her grandchildren.  “These were things I was not able to do for a very long time, years in fact,” recounts Denise. “And slowly but surely, I began to save money, work on my credit, and watch my family thrive.”

Ten months into The Salvation Army’s Transitional Housing Program, Denise was given a Section 8 Housing Voucher, so she would be able to have permanent affordable housing once the program was completed. And that’s when the real work began. “Finding a place that would take my voucher was so frustrating. There were times that hopelessness crept back into my mind, but my Salvation Army case manager constantly reminded me that God had something amazing for us, I just needed to keep the faith and do the foot work. And just when I thought my time was up, God showed up and he showed up big!”

Denise was able to find a four-bedroom house with three bathrooms and all of the bells and whistles she ever wanted. “My family has a home, a home bigger and better than I could have imagined.  And through this process, our lives have truly been transformed. I am forever grateful for the opportunity The Salvation Army has given us.”